Known as “Transy”, a shortened nickname for Transylvania adopted by students, alumni andemployees; the school approached the studio to brand their athletic program and bring a visual consistency and uniqueness to the school’s sports .The school’s nickname is the Pioneers, a reference to the pioneers of the Commonwealth of Kentucky such as Daniel Boone; yet there has never been an official mascot or visual identity.

After months of strategic research and focus groups, the VP of Athletics, VP of Communications and the President’s Council agreed that they did not want to use a gendered human symbol for their mascot; therefore, the university decided to embrace the university’s name, which was founded well before the Bram Stoker “Dracula”novels, in order to align with what the word “Transylvania” has commonly become known for: vampire bats.

The following solution was reached as part of their comprehensive visual identity which included custom lettermarks, bat symbol and tertiary mark as well as a detailed brand style guide. 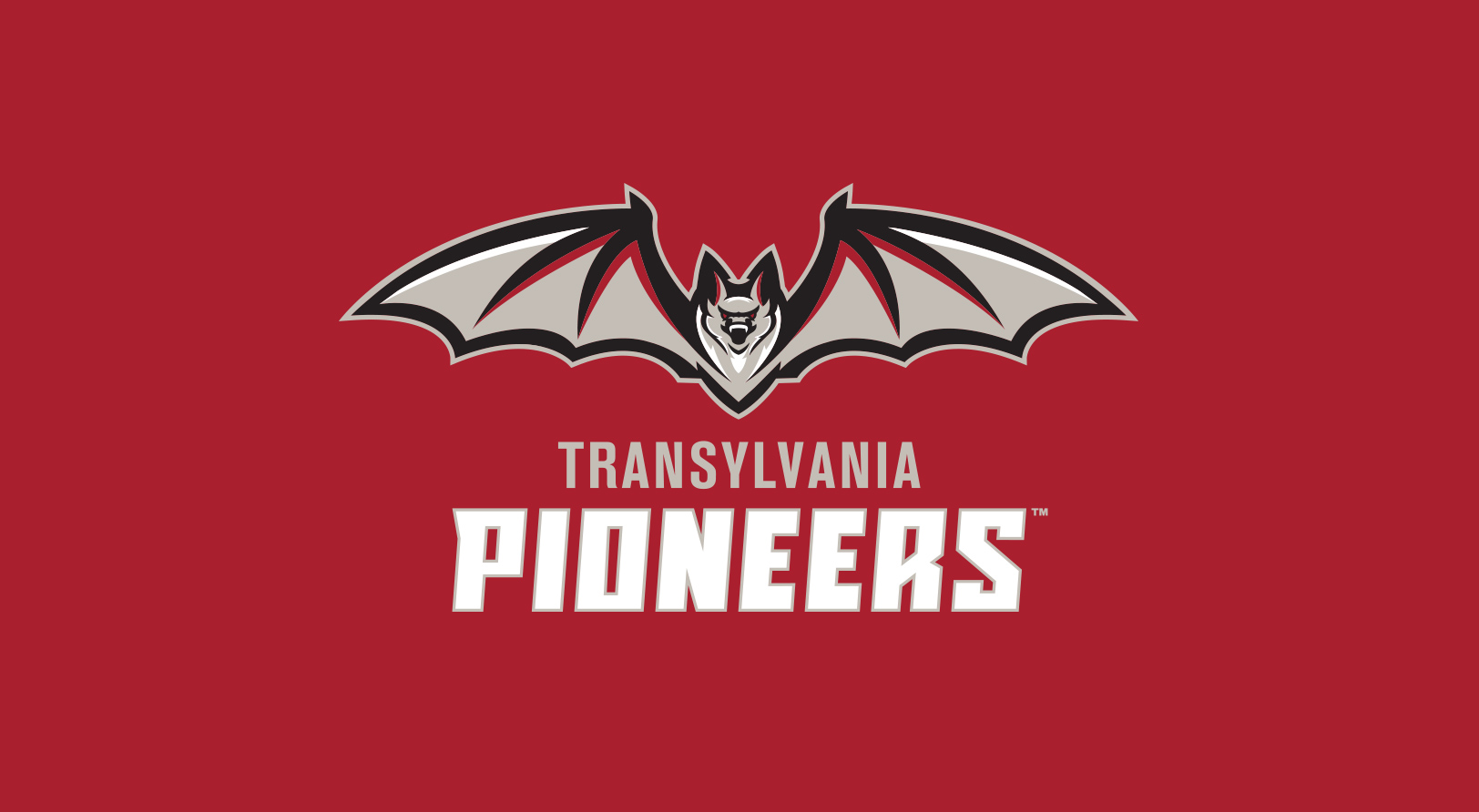 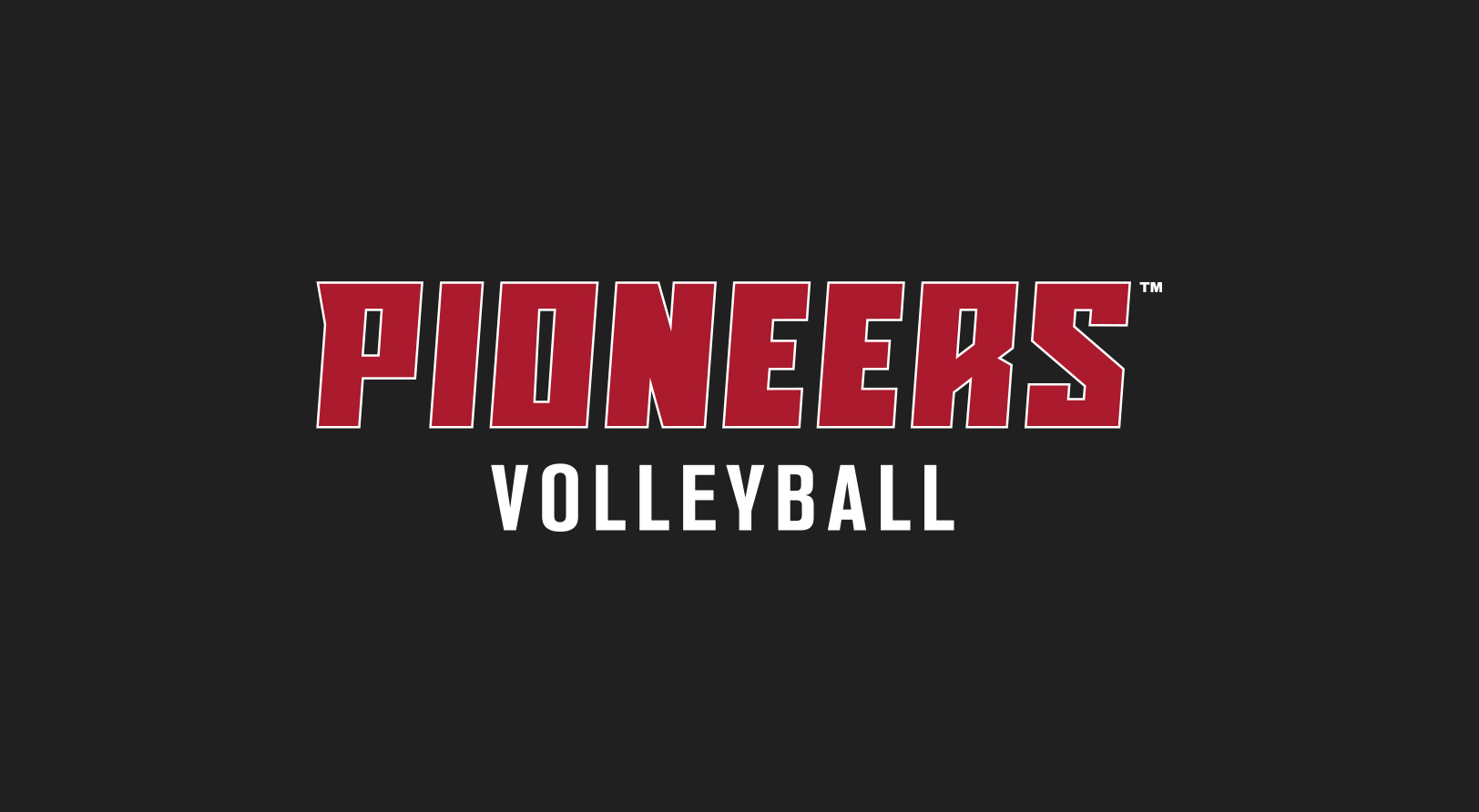 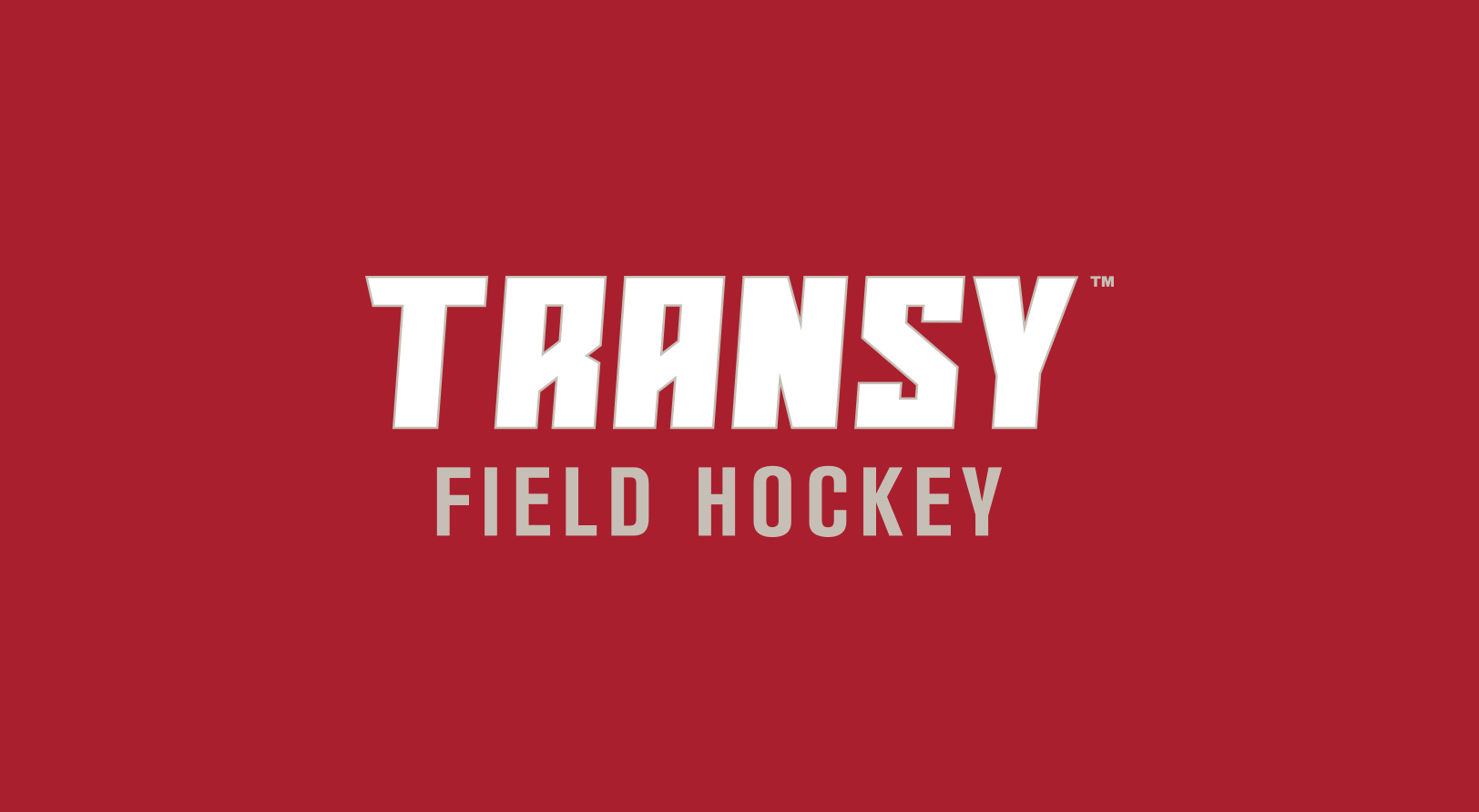 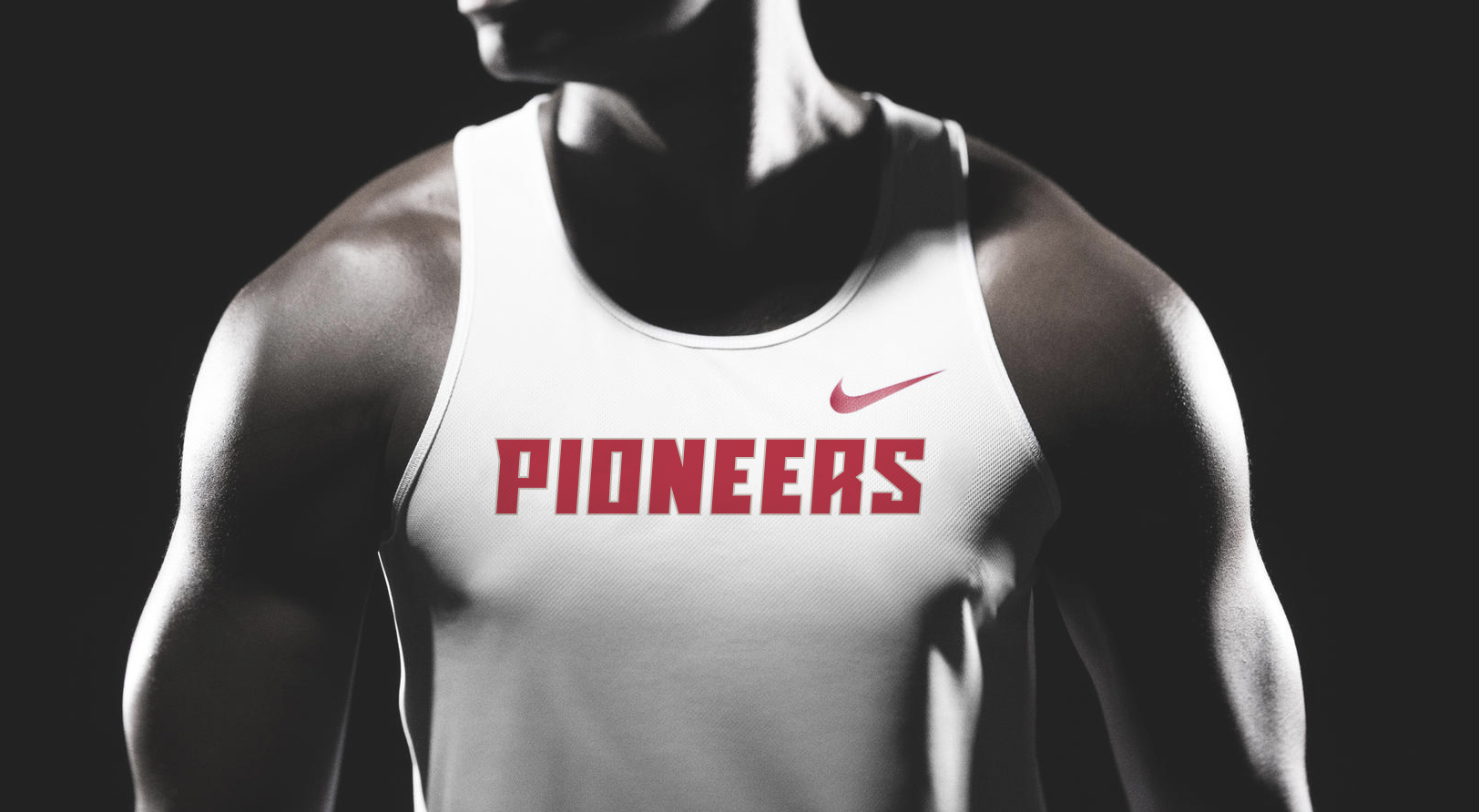 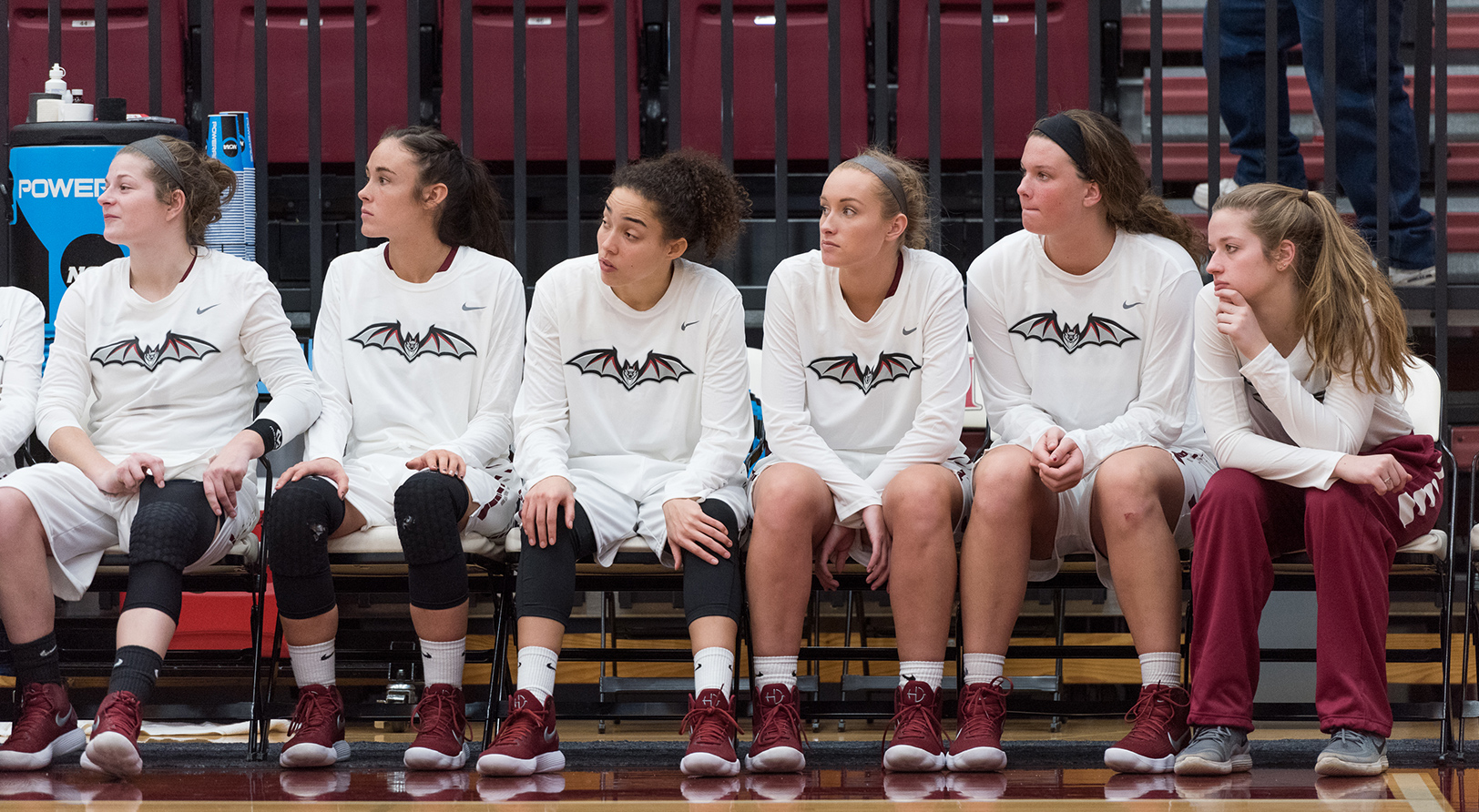 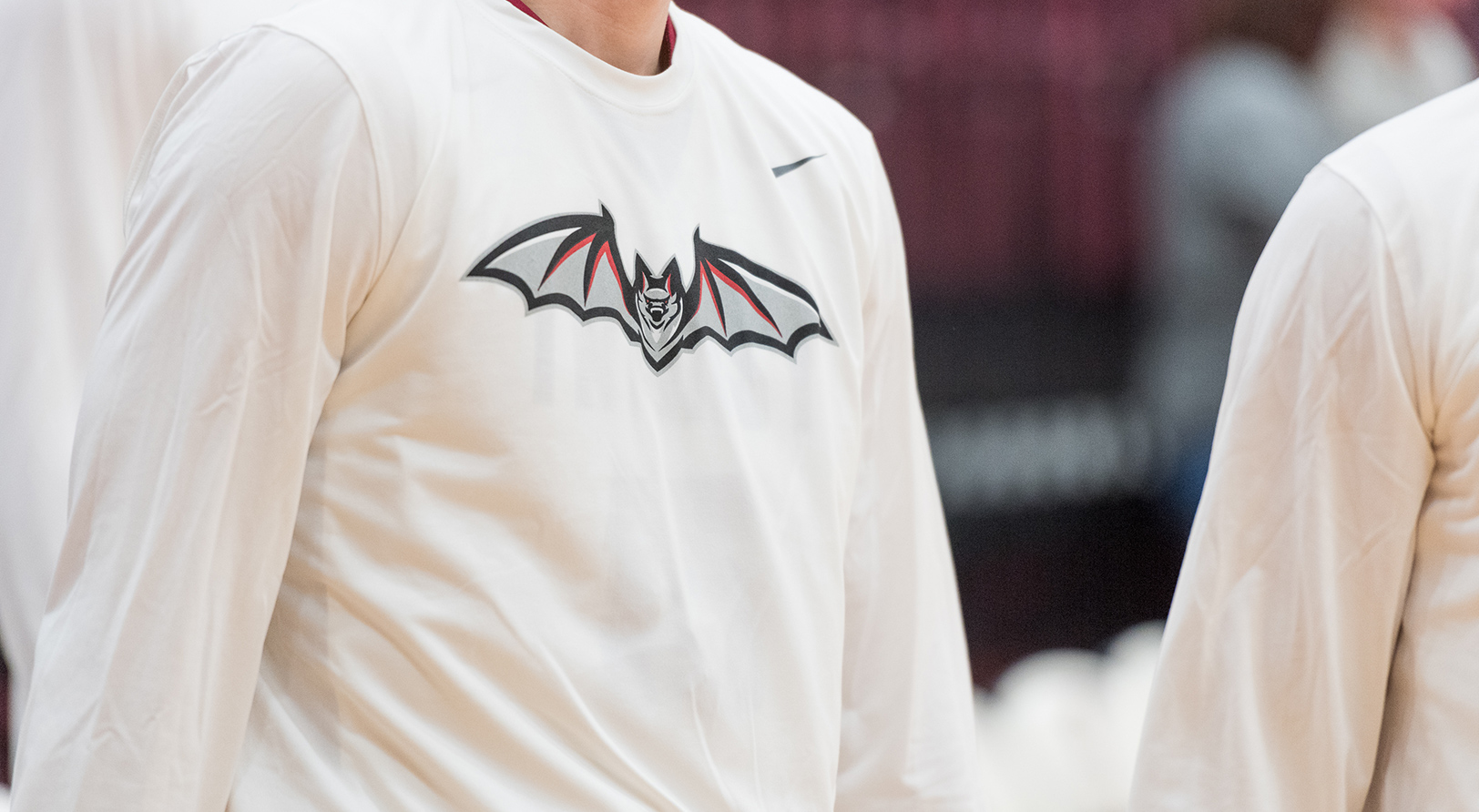 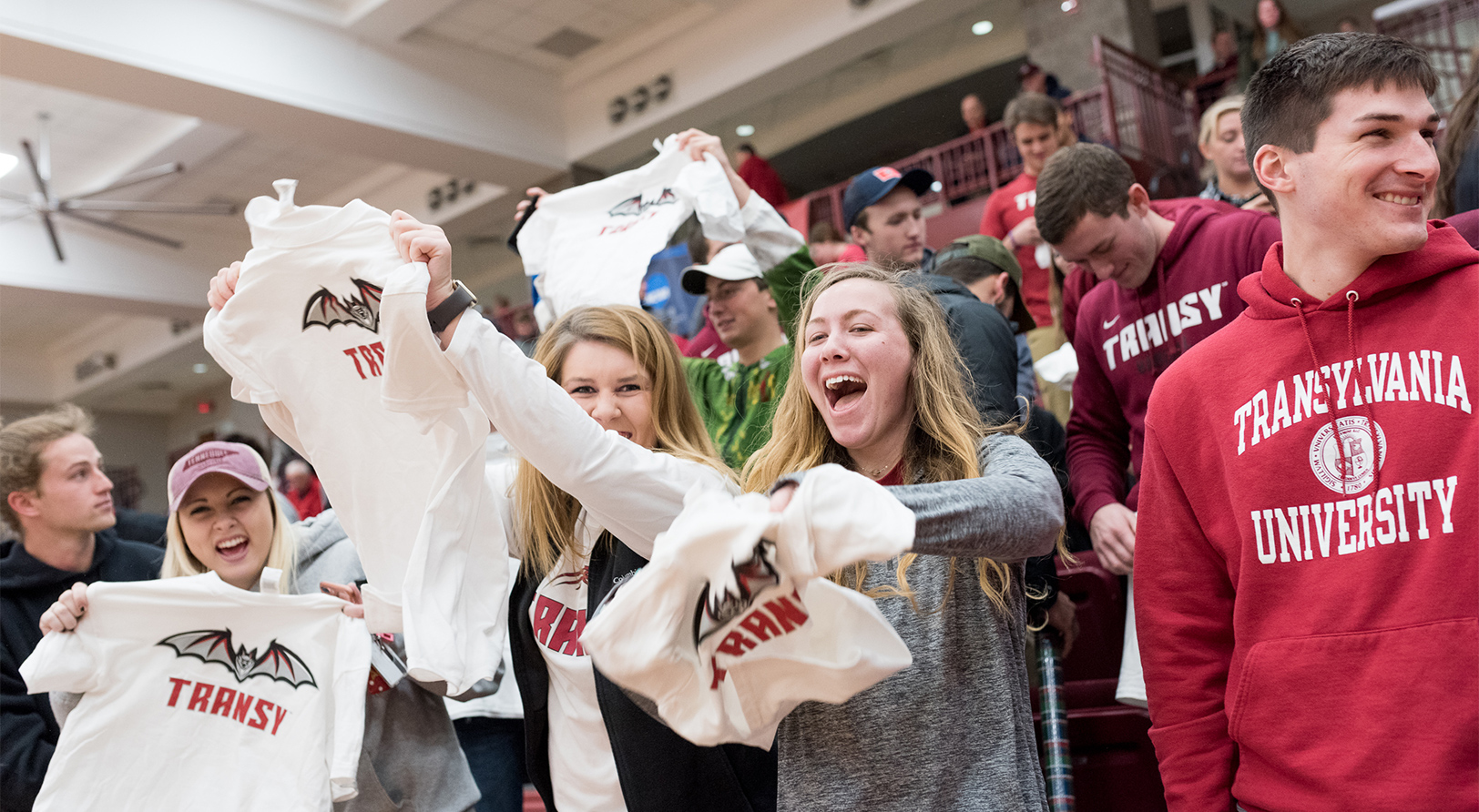 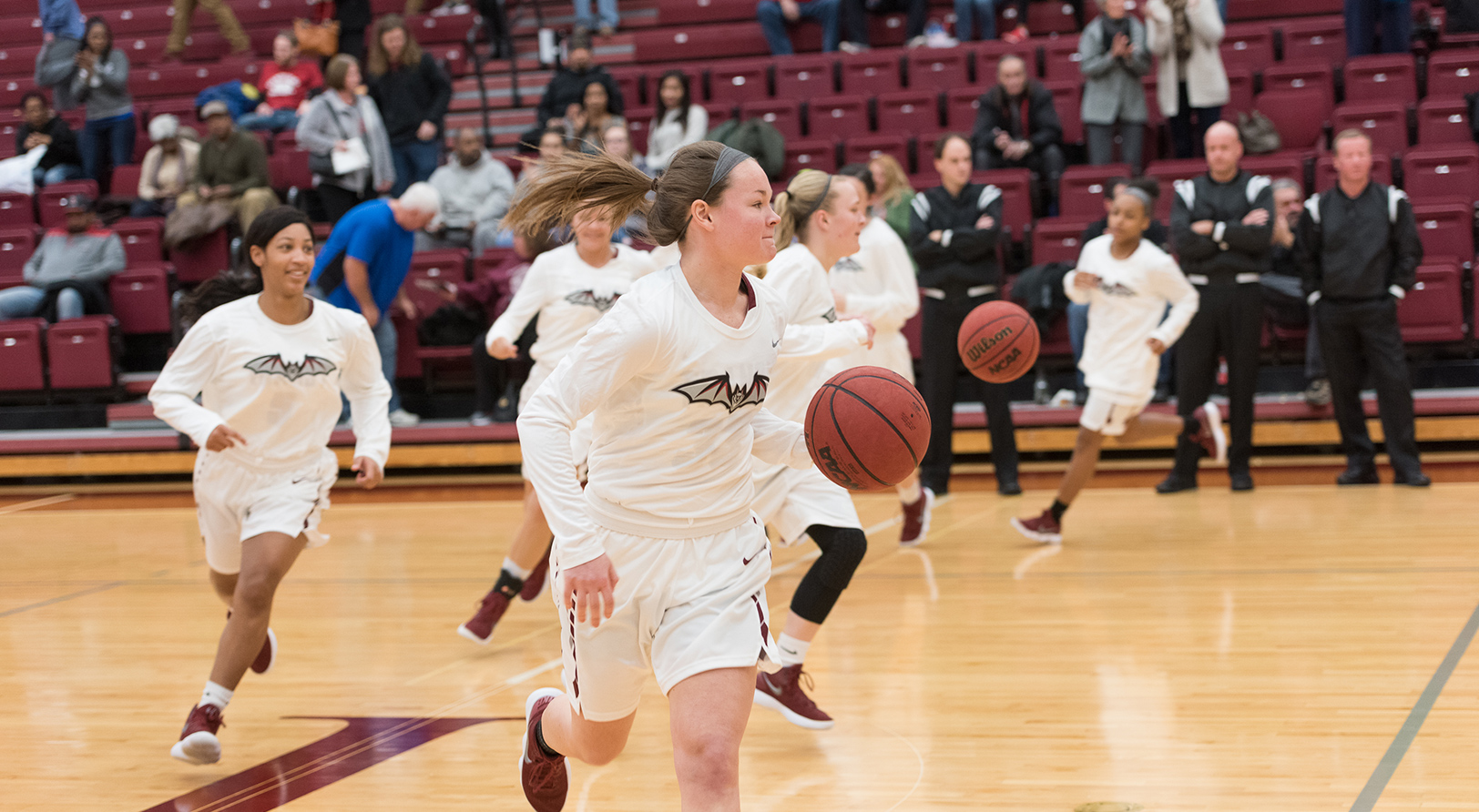 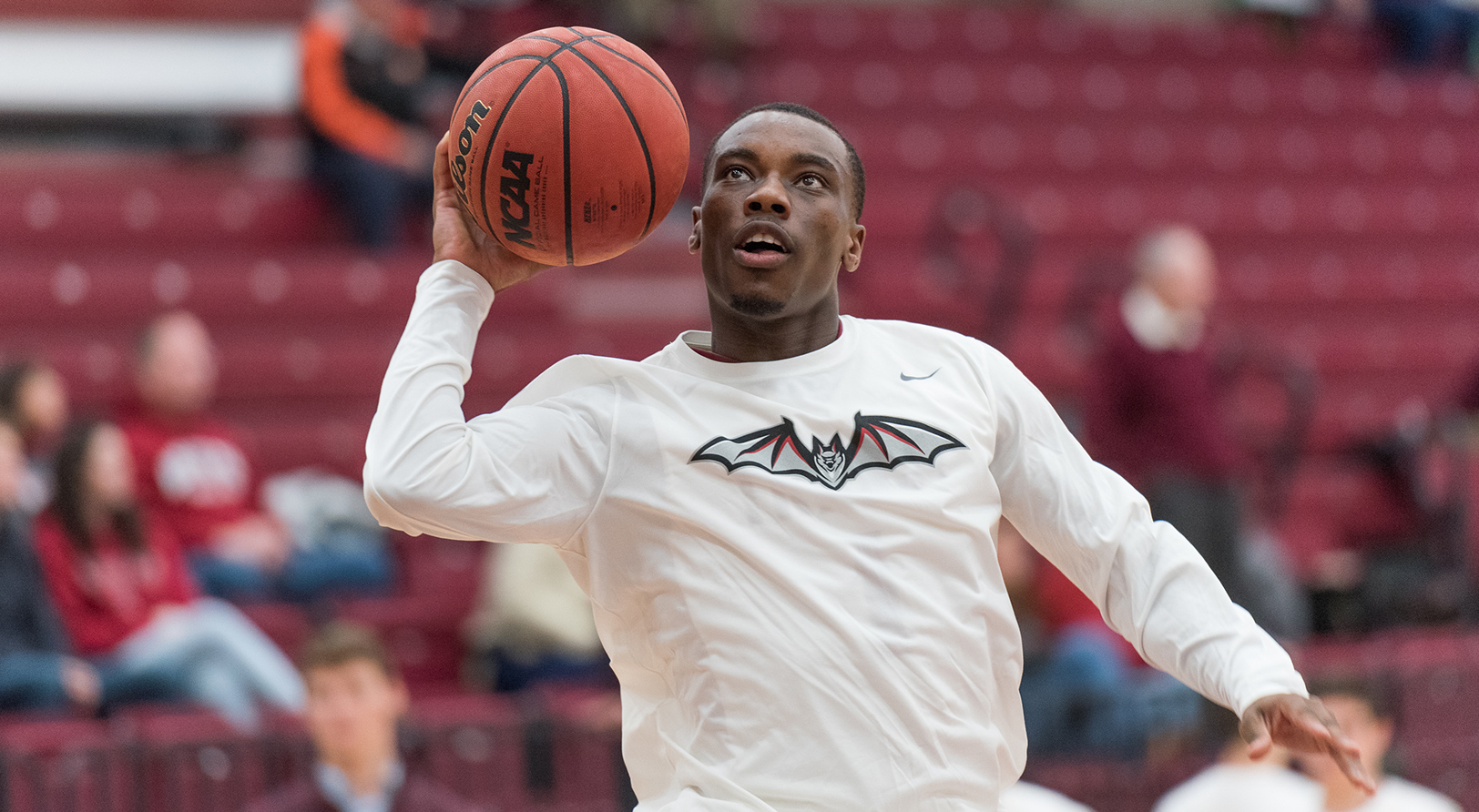