The studio was hired by The Drone Racing League in NYC to conceptualize initial key art for the company's 2018-19 drone racing season. Each race is known as a level; the key art, referred to as Level Identities, sets the tone for the visual look and feel of the upcoming season and to be used as title cards in broadcast graphics, on the website and in digital marketing and social media.

The following concepts were created as part of the initial pitch to the Design Director and Executive Team which included T/A Martin Studio's concepts as well as in-house concepts. 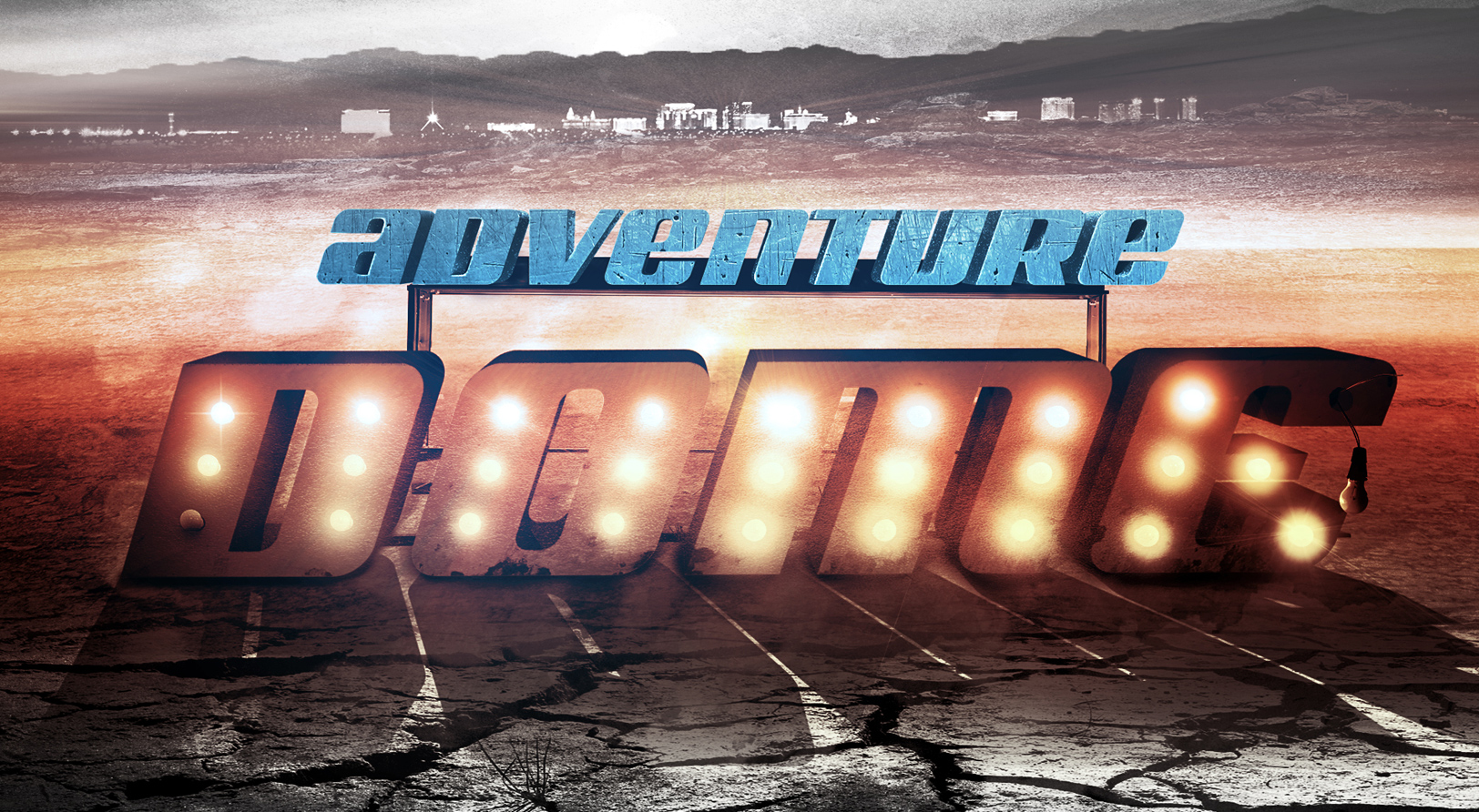 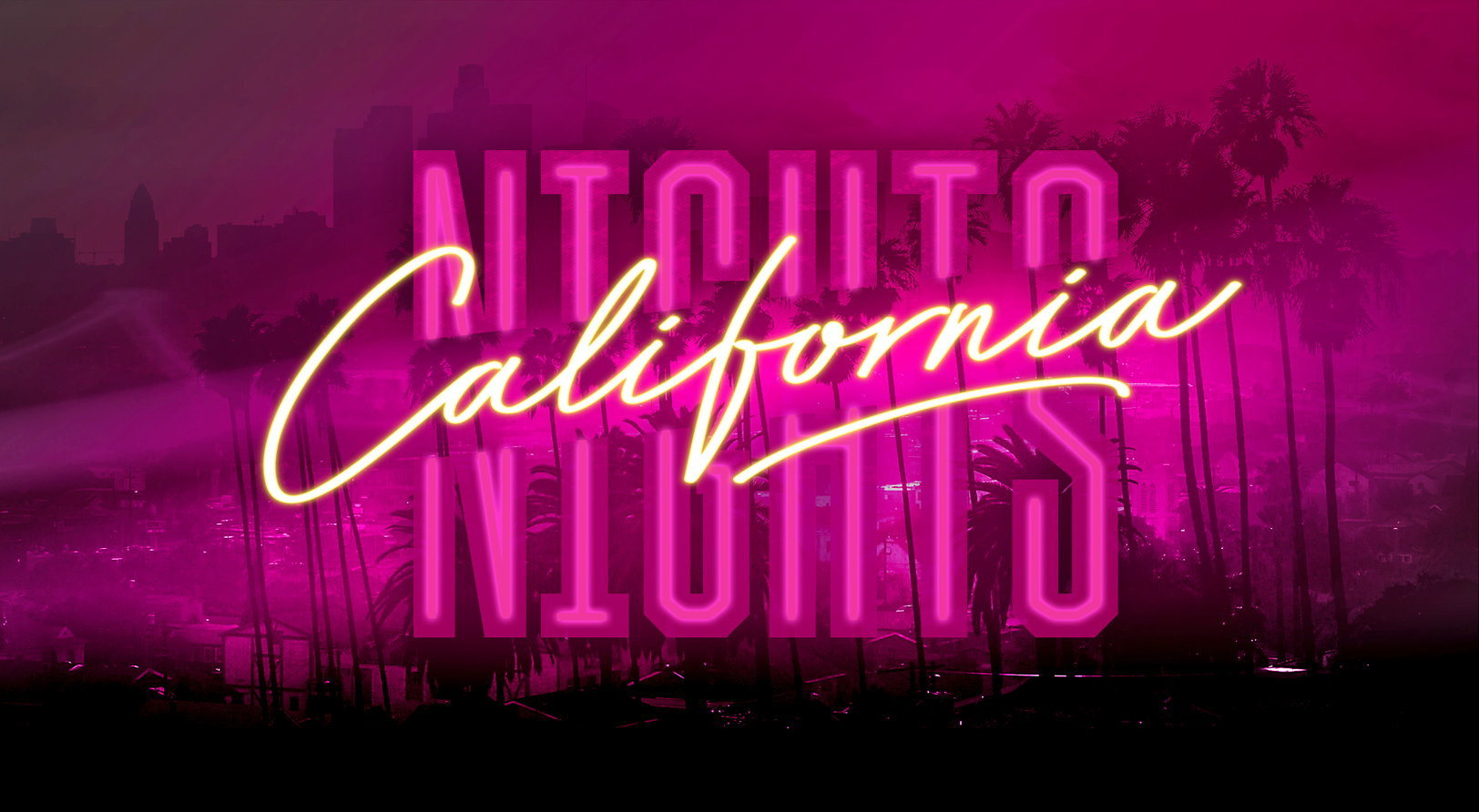 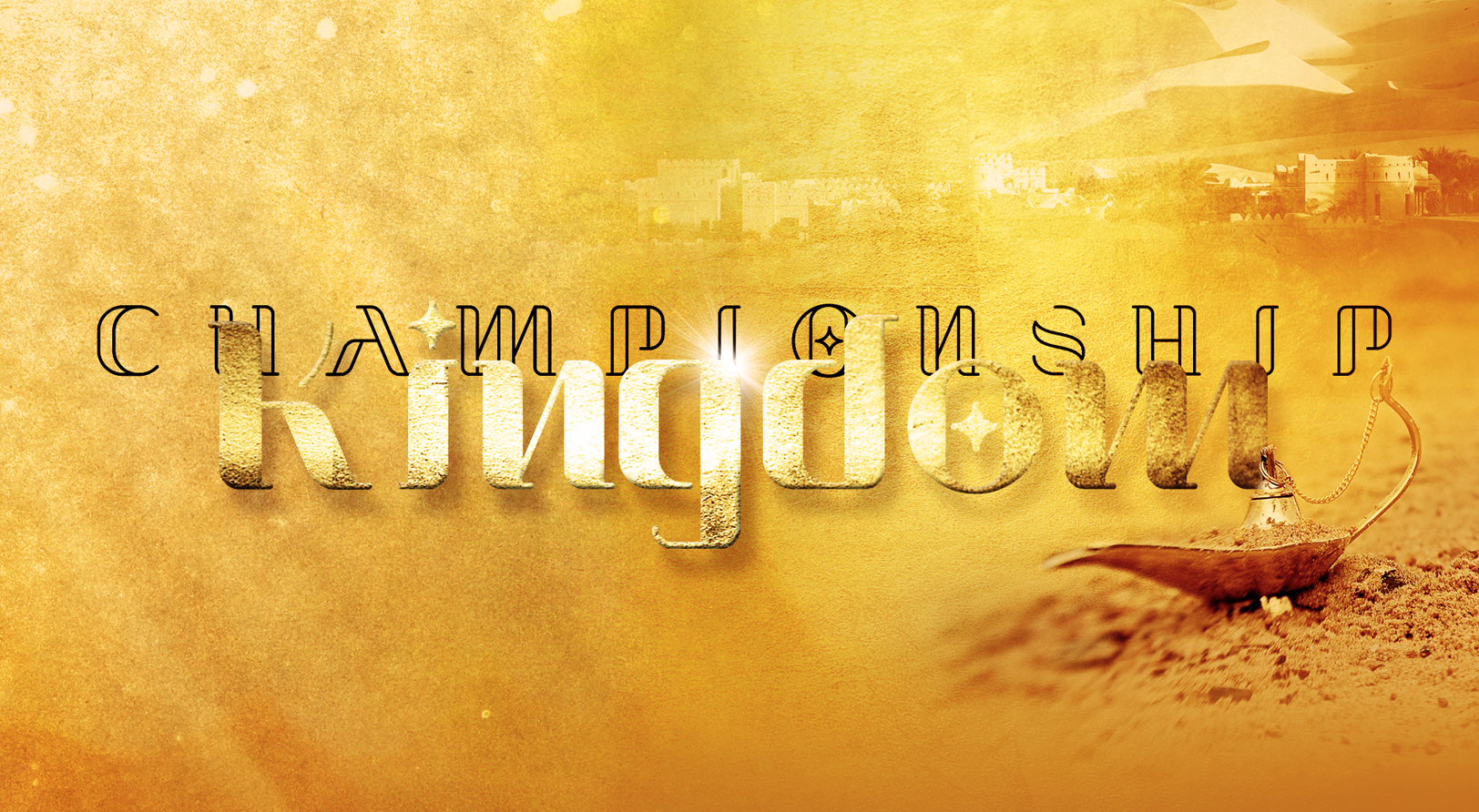